LISTEN TO MY MUSIC

All Music has been Copyrighted with IRENE MILLER FYLER

Listen to this release:
Play all tracks 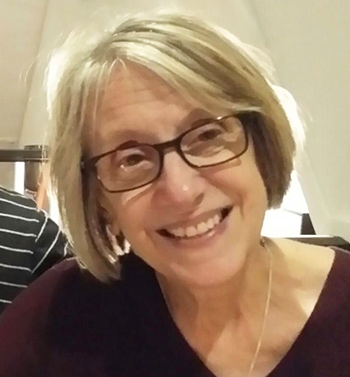 Songwriter Irene Miller Fyler started ThinkBigMusic as a platform for her original music. Her songwriting began when she wrote a song during a challenging time in her life. She wrote it thinking it was a one-shot deal, but she ended up writing a song a month that year. Soon after, she recorded all twelve of them.

For the last several years, she has worked with Andy Pinkham, a talented producer, engineer and musician at Revolution Sound Studio in Charlestown, Massachusetts. She has sung and played keyboards on many of these songs, but she has also brought in other singers for lead vocal.

Irene Miller Fyler comes from a musical family: her mother sang in the church choir and was also the organist. She remembers sitting under the organ bench watching her mother’s shoes pressing down the pedals, fascinated that the pedals reflected what a keyboard looked like with its white and black keys. Her Dad could play almost any instrument, and she fondly remembers him playing his saxophone in the attic where he said the acoustics were good. Her sister was a skilled classical pianist and would practice daily. Her brother played flute and also loved early rock and roll. He used to play his reel to reel tapes of rock and roll which Irene would fall asleep to, as it drifted through the walls to her bedroom. Irene took piano lessons from an early age and her love for piano continues.

Irene’s career path has been varied. She has worked as a professional dancer in NYC and ran her own dance company for years choreographing, teaching and performing. She founded an a cappella group on Martha’s Vineyard (Island Acappella), a group of 10 that performed locally for years. She put herself through an on-line photography school and worked as a professional photographer doing weddings and portraits. She worked as a church pianist, an alternate DJ at WMVY.org, a financial administrator, an acting executive director, a paralegal and most importantly, a mom. Irene Miller Fyler has written songs for other artists and would like to have her music placed in TV, video and film. She lives on the island of Martha’s Vineyard in Massachusetts.

“My love of music runs deep. I have found that a song can come in a flash of inspiration or it can be something that takes a while to get the right sound and lyrics. I am always surprised at how a song develops. It is like a gift that’s been handed to me to mold. There is nothing like the feeling of finishing a song, going through the creative process of recording and mixing, and then hearing it back in its final form.”